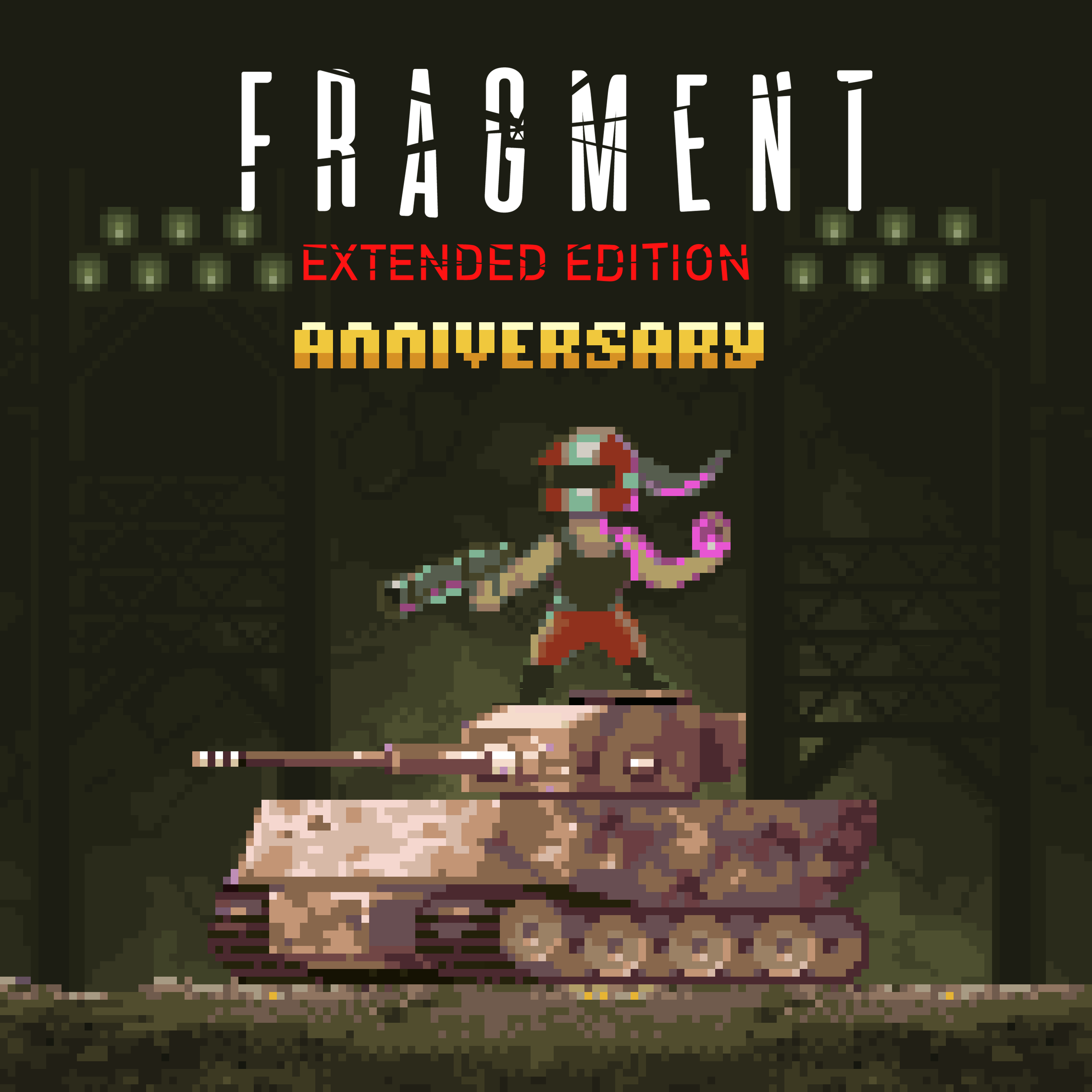 Today is the 2nd anniversary of Fragment! The celebration is small scale as I'm hard at work on other projects, however I took the time to create a new pixel art piece!

Something that might amuse you is I had a design that said "3rd Anniversary" on it, I was about to post here and then realised I was off by a year! 2019 was two years ago, not three! But it still made it elsewhere, just don't tell anyone ;)

As always, thanks to all who play and my fellow devs! I released a new patch to fix some minor issues.