To celebrate the one year year anniversary of Fragment, a major update has been released! This update features an expanded game map, as well as new enemies, gameplay features and game modes.

The original game was made in a short four month development period, now that some time has passed i decided to go back into the game and expand upon it. Many of the concepts introduced in this update are brand new, though some were ideas that were cut from the original game due to time constraints. The heart of the original game stays the same but this new update brings in many new features for extended play!

Fragment is a survival horror game where you play as Rose Ilya on her journey through an abandoned mining facility. She must gather as many fragments as possible and bring them to the fountain of life. After which you then head out the way your came through the emergency exit.

On her way down she'll encounter the undead workers, who have turned into crystallised monsters from the facilities pollution. Your ammo is limited, so you'll have to decide between taking them out or avoiding them. In desperate cases you may resort to taking the hit and running through. Not every enemy can be killed, so the amount of fragments earned each playthrough won't always be the same.

The facility is one big  interconnected stage filled with optional rooms, locked doors and hazards. The more you play the better you understand the game's map, in time you'll come up with your own strategies on the fastest ways to play.

Once you beat the game your results will be shown and your best records will be saved, after that you'll unlock new game modes that will introduce new challenges to the map, such as even less oxygen time and enemy rearrangements. The ultimate goal is to unlock all game modes and play over and over to achieve the best records, every time evolving your strategy. 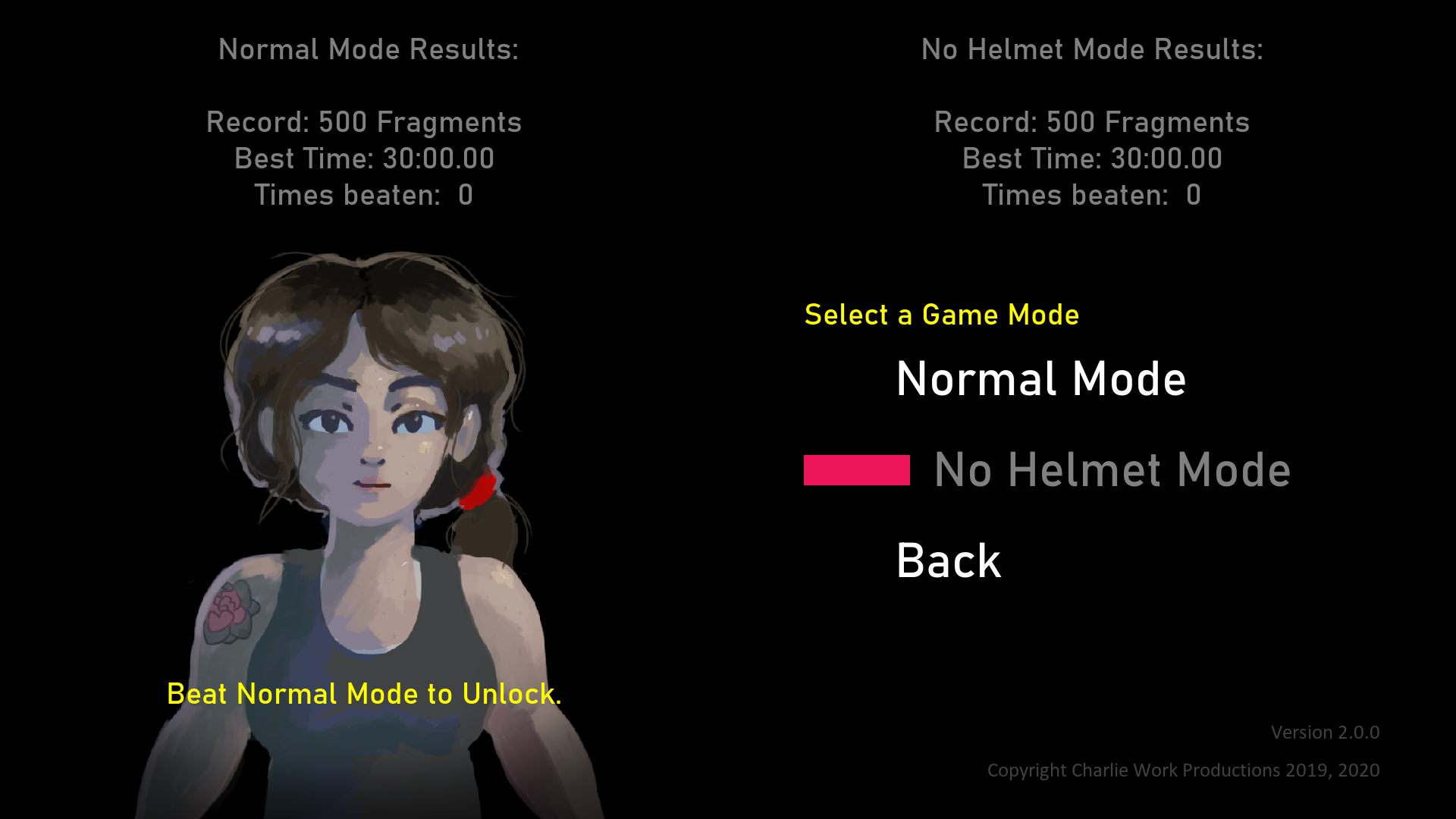 Some of these areas have been changed to make more thematic sense. There are elevators that are used to transport the tanks and mining vehicles. Some areas were added to make the place feel more lived in, such as the admin room and locker room. There are extra background details such as room signs, fences, posters and overgrown moss that moves in the wind. 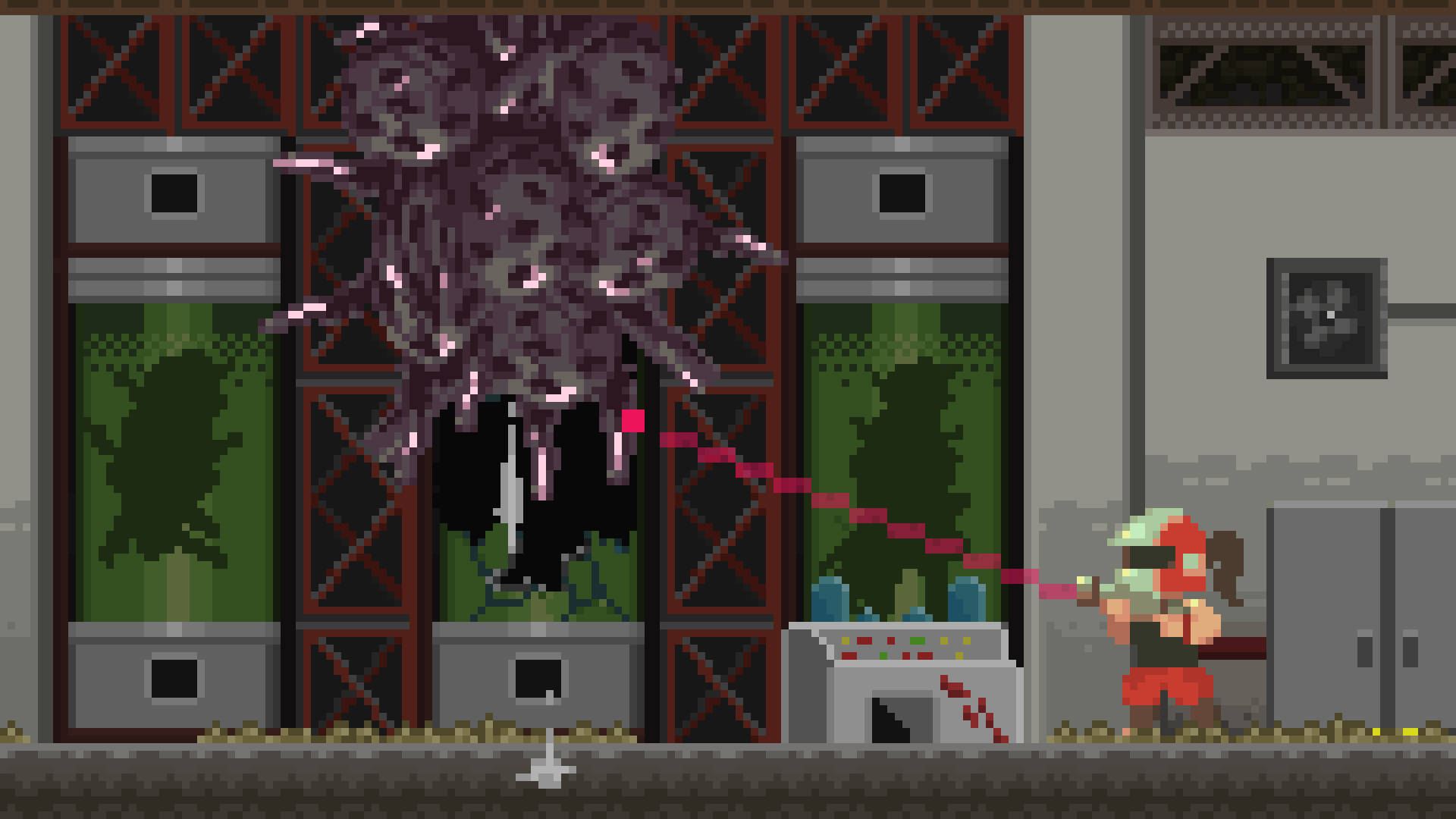 There was a lot to cover in this new update and i felt like listing as many of the new features as possible. Originally this was just going to be called Fragment Version 2.0, but with the amount of new features i felt that Extended Edition was more fitting. Whether you're a new player or returning there'll be new horrors just around the corner in Fragment Extended Edition!